Want more content? Become a Patreon subscriber and get access to more of the story, recorded just for you! https://www.patreon.com/artifactsww 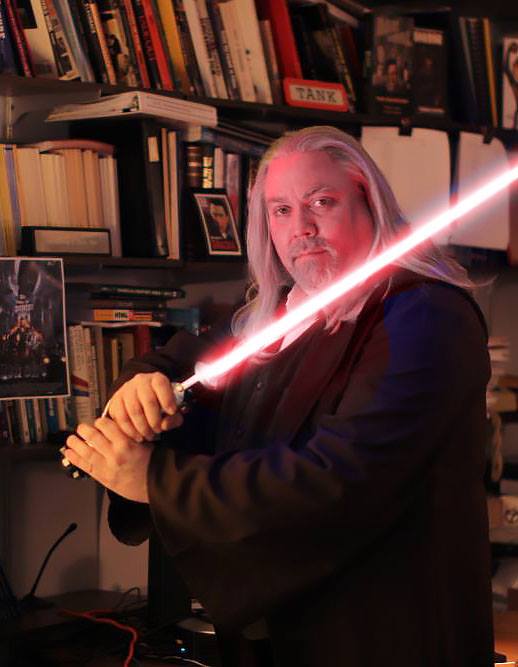 Jeff has been involved with online gaming since the mid-1980s, back when he used to stay up all night playing "Empire" or "Phantasy" on a UNIX system in his hometown called "M-Net." He's always been a computer gamer vs. a platformer, going to Commodore route first (Vic20, 64, 128, Amiga) and playing the Gold Box TSR D&D games as well as "Defender of the Crown." He was active involved in MUDding through the 90s and into the early 2000s, even running his own MUD for several years. But what got him into MMORPGs was "City of Heroes." He registered his first account 4 months after the game went live in 2005 and was active in the game until the game was shut down on November 30th, 2012 (literally: He was on the steps of Paragon City on the Pinnacle server when they turned the lights off).

Since it's "return," he's been active once again, first on the Homecoming servers, then on the Rebirth server where he currently resides.